Red lights. Roadside. A fatal accident at a railroad crossing. A man hit by a train. Time slows down. White lights, train roar, music track. A flashback. This time, his luck has run out. Next to the tracks, a man’s silhouette, cold hands, a stare.

In the dead of night, a speeding car. A father’s rush to the nearerst hospital. His sick child haunted by nightmares ans delusion. The Fairy King is near! A father in despair. In all the madness, he surrendered… racing cars.

A boy found on a beach. Running shoes. Motionless. Another refugee. A soldier takes him in his arms. For a moment, the world looking upon them with empathy.

A curious boy taking off in his rocket. Excited, driven by his imagination. Engines are set to burn. This is goodbye. On a mission, never to return. A walk in space, running out of air. Having burned the rocket, there is no more escape.

Elvis Presley. The King of Rock ‘n Roll. An idol, a superstar. A father’s aspirations running in his boy’s veins. On his way to Graceland. A superstar status. A hard legacy to live up to.

An old stereo brings back childhood memories. A love-hate relationship. Getting older now. Time to reflect upon his own life. In his hands, an Abbey Road. A Sergeant’s heart, as he is gone.

A woman lies on the floor. She takes another shot as her eyes are turning wide. Mescaline. Floating between life and death. She tries to break out of her decline. A flash of eternity to soothe whatever lies. She goes along where the sun will never rise. 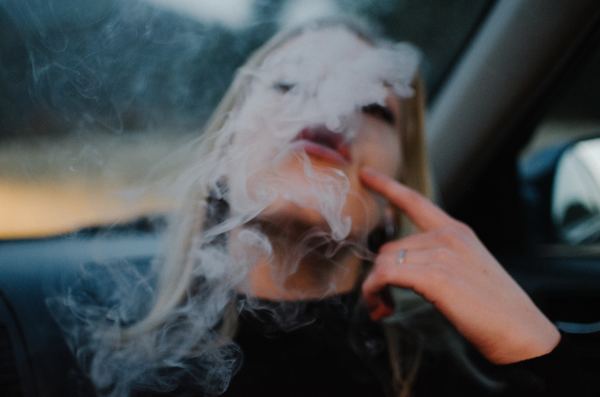 A circus act. An acrobat. An artist pushed to his limits. The feeling of vertigo, acrophobia. The rush of heights, like an opiate. A greater vanity, a greater force of gravity. Makes him move like that, groove like that.

Dark lights, a hotel lounge. No distinction between dream and reality. Seeking his love. Vermilion lips. A woman gives him the chills. A strong desire, hungry for more. Her kiss bittersweet. He feels the need, the need to give in.

Cyborgs are born, revolt is looming. Great dictators watch over parades of automaton gladiators. The new brigade had been upgraded, men are deprecated. Evolve, control, overrun… this is a Robot Revolution.

A love deprived, troubled childhood. Facing his fears and enemies. Battle crime and injustice. A signal bright lights up the sky. His limousine turns bat mobile.